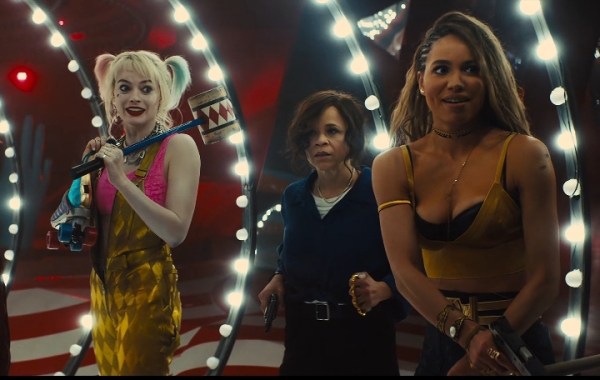 The 2010s were concluded with a year of some of the comic book genre’s strongest showings in film. To no one’s surprise, Marvel kept up their torrid pace by putting […] 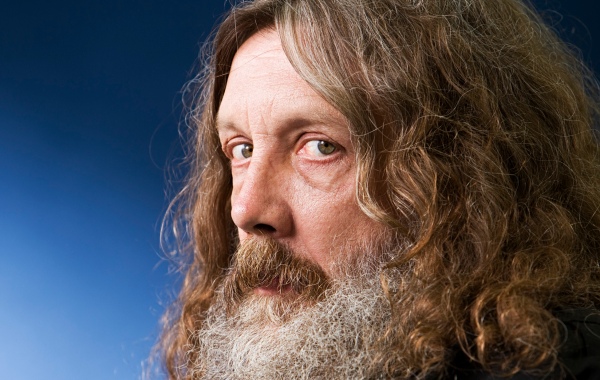 I disagree with Martin Scorsese and Alan Moore—But are they still right?

A few weeks ago, legendary filmmaker, Martin Scorsese was in the news for being critical of Marvel films. The headlines read “Scorsese says ‘Marvel isn’t cinema’”, which prompted many on […] 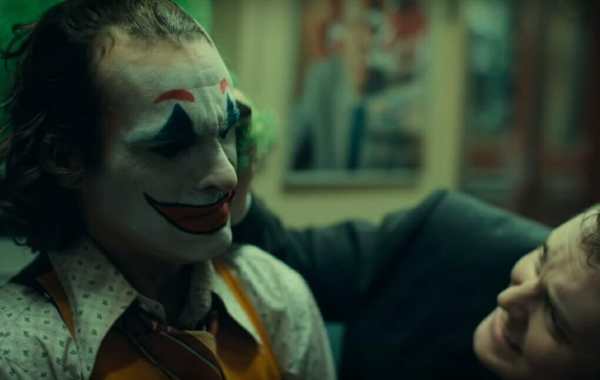 The Joker is perhaps the entity in western culture that is most synonymous with villainy. For generations, different narratives have been crafted about this dubious antithesis to Batman’s stoic calculations […] 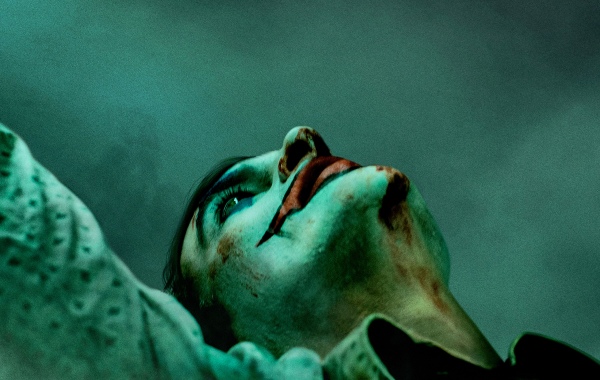 I am ready to run through a wall for “Joker”

In just the last week, “Joker” officially premiered in Italy last week to a thunderous 8 minute standing ovation and near universal critical praise, while us mortals were given the […]