Much like the risen Christ, I am back to spread the gospel (and possibly incite several millennia of war and genocide in my name). I have journeyed long and far on my sabbatical.

Best Of The Decade 0

Best Of The Decade 0

Shut Up Zach! Presents: Bests of the Decade! The 2010s

I disagree with Martin Scorsese and Alan Moore—But are they still right?

A few weeks ago, legendary filmmaker, Martin Scorsese was in the news for being critical of Marvel films. The headlines read “Scorsese says ‘Marvel isn’t cinema’”, which prompted many on […]

According to CBS News, Magic City Films have secured the rights and permissions from the family of the late actor James Dean to use his likeness to star in an […]

Trick or Treat! Congratulations! You’ve been tricked because there is only one option, and that is treat. In this economy, I could only afford one of those so you will […] 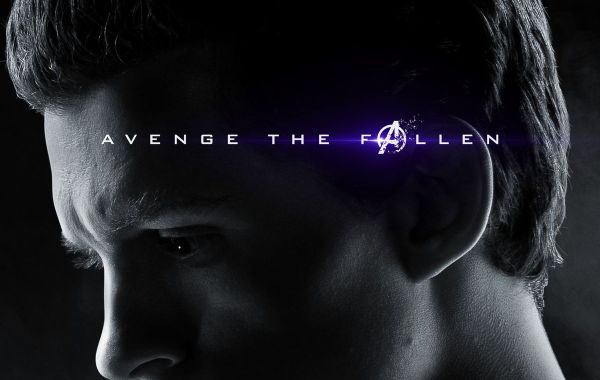 Sony and Marvel get divorced over Spider-Man and I say we riot!

“Honorable representatives of the Republic, I come to you under the gravest of circumstances…” I choose to echo Queen Amidala’s opening remarks to the Senate in “Star Wars: Episode I […]